This is a guest entry by PCA VP of Ontario, Karen Renkema. It was originally published in the Toronto Sun. View the full link here.

Toronto is a city in crisis. COVID-19 is driving home the plight of Toronto’s homeless, the dire shortage of affordable housing and the desperation of city officials to cover a funding shortfall that’s reached historic proportions. Toronto, like all cities, is doing everything it can to recover from the global pandemic, or is it?

END_OF_DOCUMENT_TOKEN_TO_BE_REPLACED

Twenty years ago, the millennium Y2K bug was a no show, Marc Garneau made his third trip into space and the New Jersey Devils won their second Stanley Cup. The turn of the century also marked the beginning of a new national construction association; the Progressive Contractors Association of Canada (PCA). Back then, PCA was a feisty industry disruptor. Now it has earned its stripes as a strong advocate for fairness and openness; an organization that has succeeded in shaping labour policies at every level of government.

END_OF_DOCUMENT_TOKEN_TO_BE_REPLACED

A competitive economy relies on far more than a post-secondary education system that turns out doctors, accountants and people who write code. It needs skilled trades men and women, including highly trained construction workers who literally help build our nation.

Canada is facing a growing crisis in its construction sector. One of the most important assets of construction employers is their skilled workforce. Statistics show that as many as 1/5 of skilled trades will evaporate from the marketplace over the next 5 to 10 years, while employment demands for this critical sector continue to rise.

END_OF_DOCUMENT_TOKEN_TO_BE_REPLACED

When COVID-19 took a wrecking ball to Canada’s economy, it swung in every direction. The pandemic decimated major sectors; grounding airlines, shuttering stores and restaurants and shelving many promising careers. While the timing seems terrible for job seekers, that’s only because they’re wearing blinders. The reality is, there’s plenty of opportunity to land a career that offers good pay, job security and a chance to advance. That’s what makes the construction trades the ideal career choice for these uncertain times.

END_OF_DOCUMENT_TOKEN_TO_BE_REPLACED

No matter how many times the executive director of the Building Trades says it, that doesn’t make it true. Andrew Mercier would be hard pressed to prove that projects built under the John Horgan government’s so-called Community Benefits Agreement (CBA) are providing good public value or benefit, yet he keeps claiming, “Community Benefits Agreements ensure that projects can be delivered in a cost-effective manner that creates opportunities for local hire and apprenticeships.”

A coalition of B.C.’s largest construction associations and progressive unions has tallied the known public costs of the Horgan government’s CBA debacle so far, and it’s steep.

END_OF_DOCUMENT_TOKEN_TO_BE_REPLACED 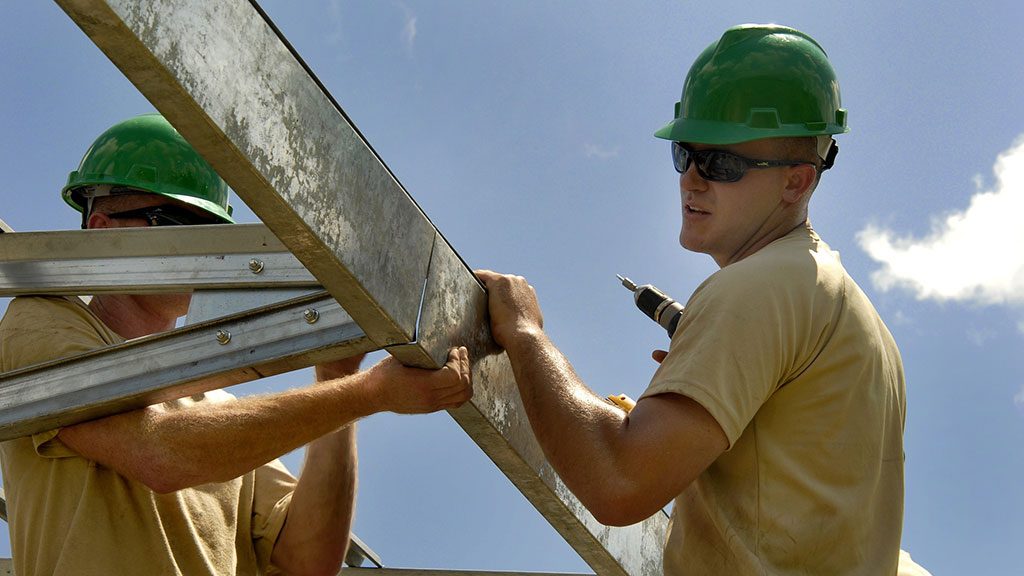 This article originally appeared in the Journal of Commerce on Dec. 30th, 2019 at https://canada.constructconnect.com/joc/news/labour/2019/12/industry-perspectives-op-ed-scrapping-cbas-in-b-c-a-perfect-new-years-resolution-pca

The Horgan government rolled out its so-called Community Benefits Agreement (CBA) in the summer of 2018, touting it as a labour deal that would deliver big benefits to B.C. workers, families and communities when major public infrastructure projects are built. Since then, this suspect arrangement has accomplished little more than wrack up staggering project costs, and raise the ire of B.C.’s construction industry. As many reflect on the year that’s gone by and consider resolutions for the year ahead, there’s one that immediately comes to mind for the B.C. government.

This article originally appeared in Business in Vancouver magazine: https://biv.com/article/2019/10/bcs-much-ballyhooed-cba-fake

When the Horgan government announced last summer that it’s so-called Community Benefits Agreement (CBA) would deliver good paying jobs and benefits for B.C. workers, and communities, it set the bar high. But now, it’s clear that B.C.’s version of a CBA represents a new low in public policy, that does not provide good value for public tax dollars or treat skilled workers fairly. What British Columbians are currently stuck with is a fake. 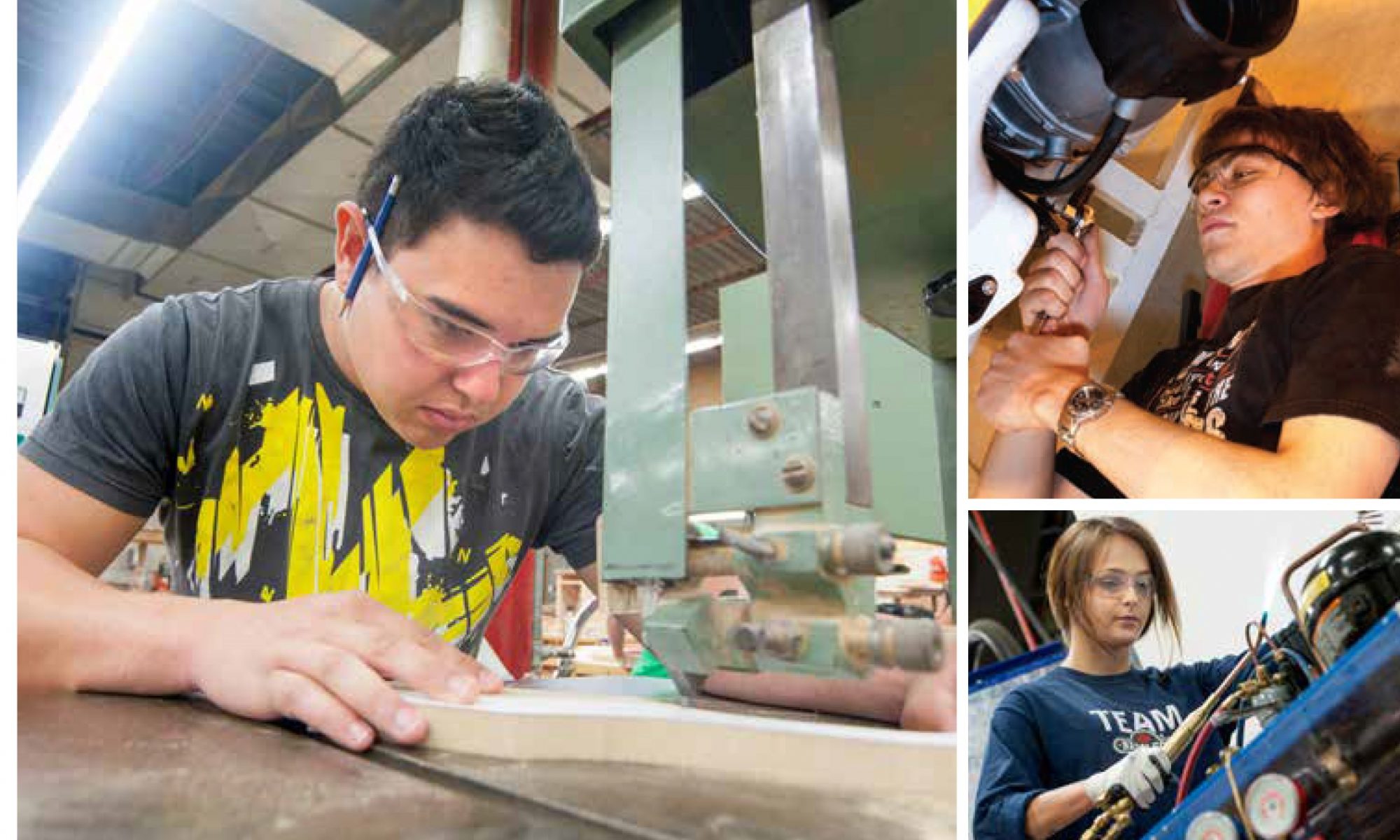 A competitive economy relies on far more than a post-secondary education system that turns out doctors, accountants and people who write code. It needs skilled trades men and women, including highly trained construction workers who literally help build our nation. 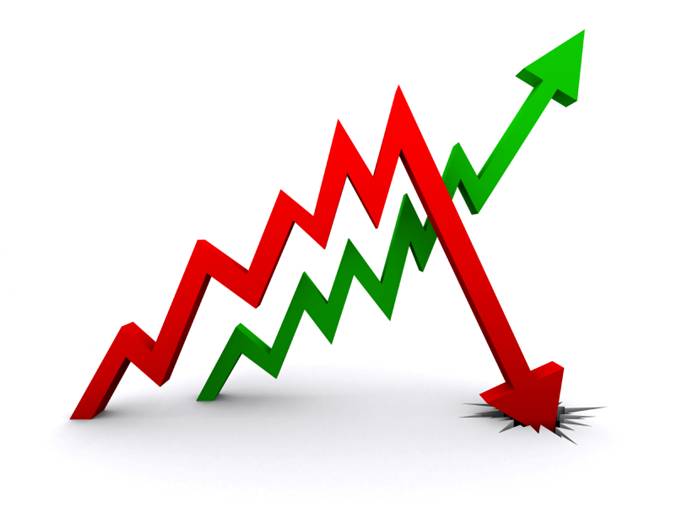 This post originally appeared as an op-ed in the Vancouver Province, August 25, 2019.

A year after the introduction of B.C.’s CBA, there’s nothing to show for all the hoopla, except more red tape, higher public costs and mounting evidence that British Columbians have been had. 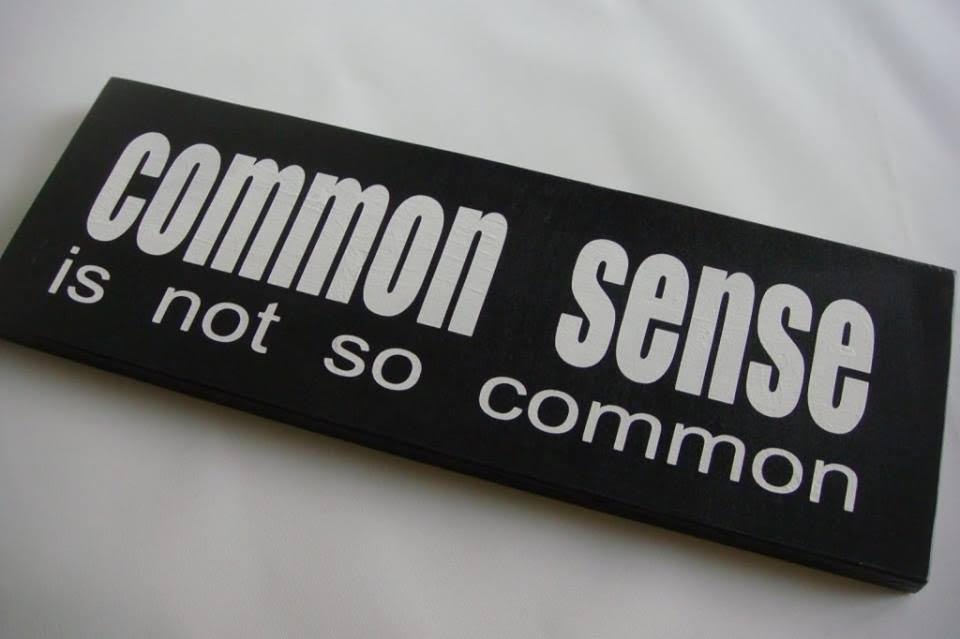 It is a bit of a well-worn adage, but the phrase “common sense is not that common” comes to mind when thinking back on Toronto City Council’s recent decision to reject Bill 66, and all of its benefits for local workers, contractors and taxpayers.

What keeps me awake at night? This blog is my opportunity to put those thoughts to paper on the issues and policies that are changing and shaping Canada’s construction industry. Sometimes those policies are worth commending. But when they’re not, we have a collective responsibility to speak up, speak out, raise awareness and hopefully drive change.

That’s what this blog is all about.

As President of the Progressive Contractors Association of Canada (PCA), I’m an active supporter of the skilled construction trades and strong promoter of a Canadian construction industry that’s fair and open.

What began as a summer job in construction, has led to a life long career in the industry. For more than 25 years I’ve taken a leading role in labour relations, government relations, strategic management, training, and legal issues. I’ve served on a number of boards, including the Alberta Labour Relations Board, CLAC Health and Welfare Trust Fund, the Alberta Construction Safety Association and the Construction Owners Association of Alberta Respect in the Workplace Committee.